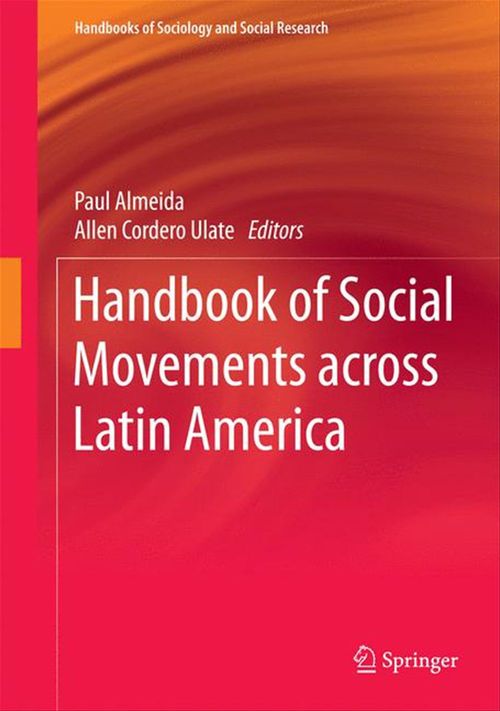 This handbook covers social movement activities in Latin American countries that have had profound consequences on the political culture of the region. It examines the developments of the past twenty years, such as a renewed upswing in popular mobilization, the ending of violent conflicts and military governments, new struggles and a relatively more democratic climate. It shows that, from southern Chiapas to Argentina, social movements in the 1990s and especially in the 2000s, have reached new heights of popular participation. There is a lack of research on the politics of this region in the contemporary era of globalization, this volume partially fills the void and offers a rich resource to students, scholars and the general public in terms of understanding the politics of mass mobilization in the early twenty-first century. The contributors each address social movement activity in their own nation and together they present a multidisciplinary perspective on the topic. Each chapter uses a case study design to bring out the most prominent attributes of the particular social struggle(s), for instance the main protagonists in the campaigns, the grievances of the population and the outcomes of the struggles. This Handbook is divided into seven substantive themes, providing overall coherence to a broad range of social conflicts across countries, issues and social groups. These themes include: 1) theory of Latin American social movements; 2) neoliberalism; 3) indigenous struggles; 4) women's movements; 5) movements and the State; 6) environmental movements; and 7) transnational mobilizations.